Lawmakers work to sort out differences on NC disaster bill

by Bank For News
in Bridge loan
0 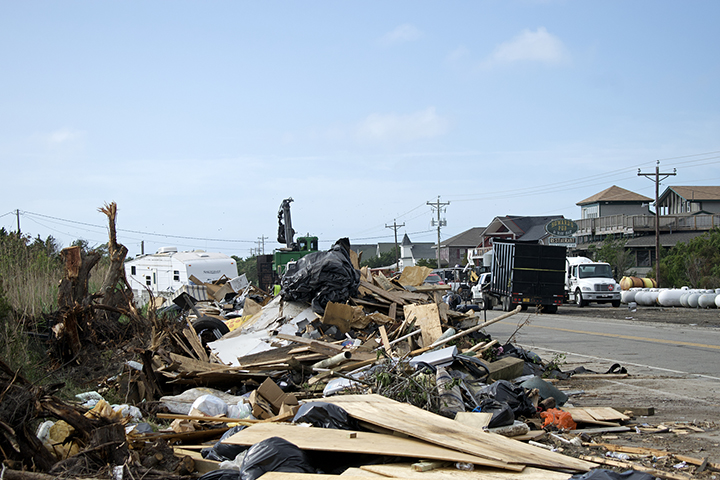 RALEIGH — Disaster aid legislation is stalled in the North Carolina General Assembly as House and Senate negotiators work through differences in competing versions of the bill.

Among the top difference is the House’s inclusion of resiliency funding and a handful of significant policy shifts, initiatives Senate leaders say should wait until next year.

Also up in the air is how much the state will put into disaster aid for Ocracoke Island and mainland communities now that the state has been denied federal aid for individual assistance, a key source of housing repair and rehabilitation funds. Federal officials turned down the state’s request last month, saying it did not meet damage thresholds.

The state did receive approval for federal public assistance that will help cover debris removal and infrastructure repair costs.

The House bill includes flexibility to use some of the state disaster funds to help repair homes and businesses damaged during Hurricane Dorian in September, as well as $1.7 million for Ocracoke school repairs…

Millennial Money: You lost your job. Now what? – Virginian-Pilot